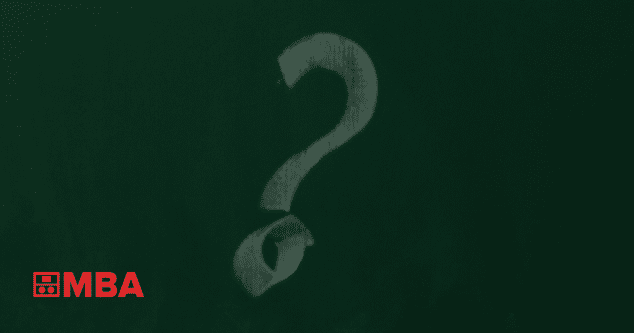 What is Direct Pressure Abrasive Delivery?

Direct Pressure abrasive delivery is a process that uses a pressure pot to pneumatically push abrasive to the blasting nozzle inside a blast cabinet.

Why use Direct Pressure?

Direct pressure is very effective at push heavy abrasive, and not-so-heavy abrasive, too. With External Abrasive Storage used in the Power Strip Direct Pressure Model, steel abrasive is seldom used because the pneumatic conveyor velocity used to remove and store the abrasive outside the cabinet does not have the speed needed to lift the steel abrasives vertically. For those applications requiring steel abrasive, we offer the Power Peen Direct Pressure Model with Internal Abrasive Storage.

Direct pressure is also used for blasting into blind holes or cross drill holes. This can be helpful when de-burring a cross-drill hole in a huge locomotive crankshaft, or a diesel truck crankshaft to extend total miles and remove build-up deposits inside the crankshaft oiling system. The reason direct pressure can be used is simple, you can place the nozzle against the part and the part becomes the nozzle and if the hole is smaller than the nozzle the part then determines the abrasive and airflow.

Direct pressure is also used to eliminate heavy, difficult-to-remove coatings. This works because the direct pressure spray patter is very tight raising the frictional heat and also works well with large abrasives. The same abrasive delivered with siphon delivery machine creates a much wider cooler blast pattern when using the same velocity and compressed air amounts. If you don’t understand this statement, which many people won’t, just know this: the blasting pressure used with direct pressure is half the pressure used for siphon with the same abrasive speed!  Key to the machine design is raising the frictional heat generated by the concentrated pattern. 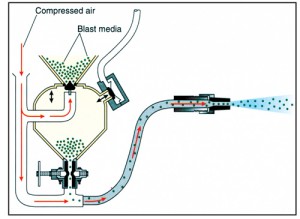 Consider two shotguns and one shell with the same powder and shot load.  An 18-inch barrel will fan out and slow down faster than a 32-inch barrel that holds a tight pattern and travels a long distance. Both are using the same shotgun shell but each deliver a different result.  If you’re not sure which delivery type is best for your application just ask us – we offer both types and will make sure you have the information to choose the right machine the first time.